The American Intern – ‘Working in the UK’ 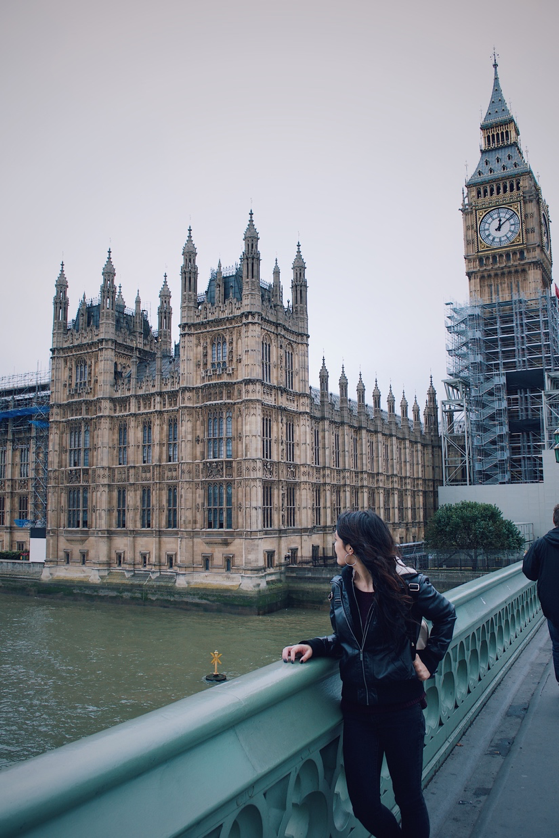 11 Dec The American Intern – ‘Working in the UK’

This academic semester, I had the extraordinary opportunity to serve a 6-week internship with VNV Live’s marketing and digital media sector.

I’m an American student from Western Washington University, just an hour and a half north of Seattle, Washington. (Yes, that one. Home of Nirvana, the Seahawks, Jimi Hendrix, and that cup of coffee with the green logo sitting on your desk).

I have been living in London for eleven weeks now, but strangely enough, it feels as if I have been here for years. I think it is partially due to this city’s enrichment with history and culture, but also because of a goal I made prior to my arrival: I wanted to optimize every second I spent here. Since my arrival in September, I’ve also visited Dublin, Paris, Amsterdam, Brighton, and the White Cliffs of Dover, alongside London’s touristy hotspots—(Camden and Borough markets are my favourites). Back home, my family and friends have constantly been raving about my Instagram photos and Facebook updates, both in awe and, admittedly, a bit of envy.

Before I came to Europe, I already had a fascination with British culture. I grew up watching television shows from the BBC like Doctor Who, Sherlock, and Merlin, as well as E4’s Skins, so naturally, my interpretations of England were based on television and film. In America, living in London is like an ideal fantasy; we sensationalize and romanticize the idea of traveling to Europe and visiting London and Paris. For me to have the opportunity to live, study, and work in London is considered out of this world.

However, in the last eleven weeks that I have spent in London (and the past five that I have spent working with VNV Live), I have come to learn that although I am in a new country with different customs and cultures, I’ve realized that no matter where you are in the world, people are still human, and in truth, humans collectively behave in similar nature.

I still recall viewing Instagram posts from my friends that were studying abroad before I came to Europe, and I remember feeling the way my friends now do about me. It’s ironic becoming the one on “the other side,” because anymore, it doesn’t necessarily feel like I’ve gone away to another country. (That’s not to say England isn’t unique, because it is, and I adore it)—but because I have grown so comfortable and accustomed to being here, I sometimes forget I’m still pretty new. 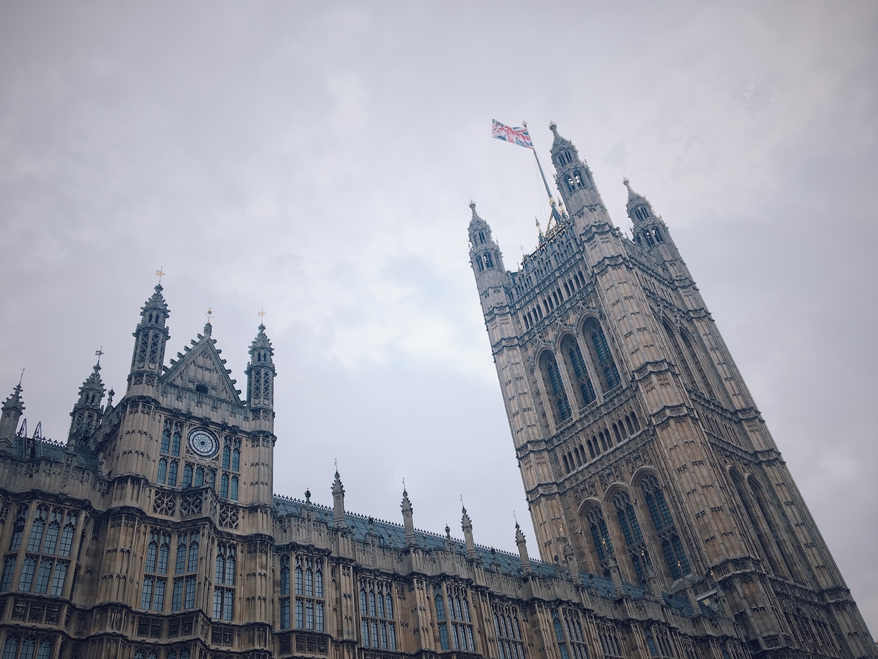 Working and Living in England

When I first arrived in England, I didn’t suddenly transform into an entirely different person in a brand-new world. In fact, most of my routines have remained the same. I still wake up at 7 AM, commute to and from work and school, and prepare my own meals. I still have essays to write, and deadlines to meet.

There are some differences. Back home I drove myself almost everywhere, whereas here, I either take the tube or I walk—and I must say, walking here is definitely different from walking in Seattle. For one, I cross streets where drivers drive on the left side instead of the right, and I am passed by those iconic red, double-decker buses that I’d previously only seen in films. In the beginning, these little differences were exciting because they were so new—but over time, they have transformed into elements of my everyday norm. I used to be in a state of culture shock, but now, London has essentially become my home base in Europe.

There are some other aspects of the UK that differ from the States. Before I began my internship, my academic advisor gave me a preliminary crash course on British culture and the work environment, showing me a presentation regarding work etiquette, language, and customs that differ from the United States. To tell you the truth, it was a bit amusing—she put me under the impression that everyone would be posh, and I’d be drinking tea every hour.

She also included this following slide: 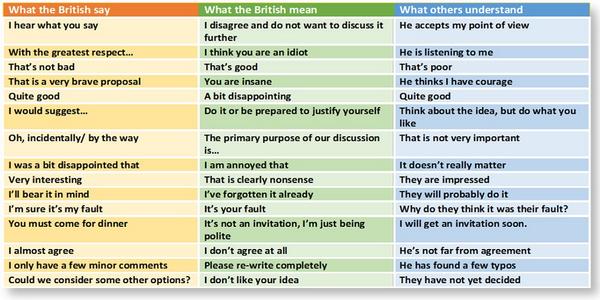 After spending some time working and attending school in the UK, I can attest that these clichés are not actually the truth—but best believe, during my first few weeks in London, I was very self-conscious and questioning of any sort of praise or critique I received on assignments and projects.

Still, I must admit—my advisor was right about one thing: there is a difference in language. If there were any ‘obstacles’ I’ve encountered while working in the UK, it has been simple miscommunication. Ironically, back when I was still deciding on a location to study and intern at, I had narrowed it down to the United Kingdom and Australia, primarily because—as you can probably guess—both countries speak English.

Newsflash to me: English is not the same everywhere!

While at work, my supervisor once asked me to web search a website containing the word “leisure,” but I had heard it as “ledger.” It, of course, was a harmless hiccup and was quickly resolved with amusement; but in retrospect, I think having to work within a different culture has truly strengthened my attentiveness and awareness—both of which are valuable qualities that broaden the mind and inhibit flexibility. British slang and the English accent have become customs I’ve had to familiarize and adopt, especially at work. I often catch myself politely saying “Sorry?” and “Innit” on a regular basis.

I also must admit: I sometimes catch myself thinking in a British accent, just so I can verbally articulate and communicate in a certain manner.

Overall, despite the differences between customs and culture, I’ve discovered that there are more similarities than differences between the UK and home. At the end of the day, people are people, business is business, and quality is still quality. Assimilating here really wasn’t any more difficult than it would have been starting a new job back home. I think as humans, we romanticize and idealize unfamiliar places and ideas based on what we think and what we see—but in hindsight, the reality of a place is discovered through experiences, and through my experience at VNV Live, I have improved my ability to assimilate into a new place as it is.

I would encourage all students to consider studying abroad and/or serve an internship, given the chance. However, if there is any advice I’d like to give, I would suggest approaching the opportunity not in a manner of fantasy and unrealistic expectations, but instead, see it as an opportunity to be part of the world as a greater whole.